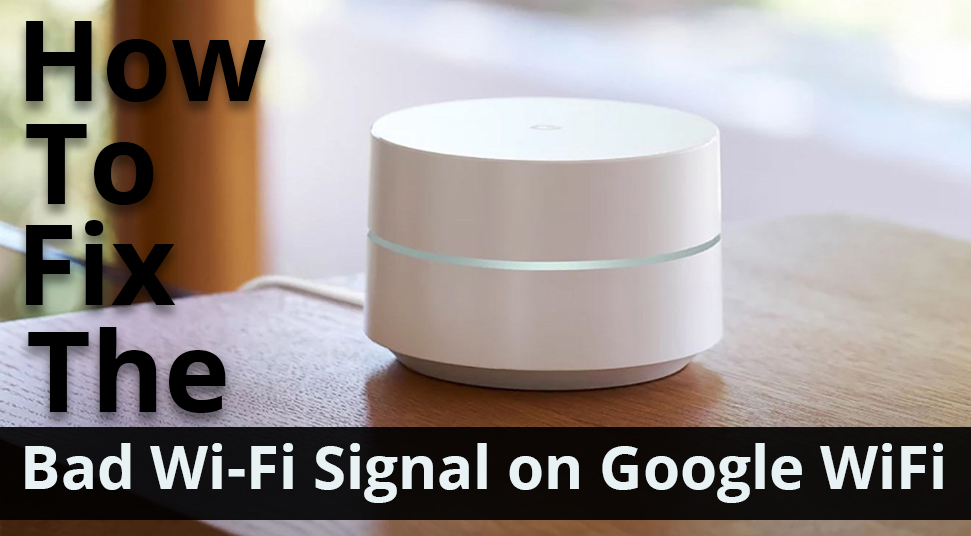 Google has released its WiFi router a few years back and launched it in a few countries. The router delivers the exact performance of what it claims about itself. Its design is very simple and has an application with which you can configure the device’s settings. But sometimes, the router also provides poor Internet connectivity.

Here, we will cover some effective solutions to fix Google WiFi’s bad signal problems. Before that, have a look at the reasons that are responsible for causing it.

Follow all the methods carefully that are given below to fix the problem.

We came across some of the main reasons that can cause this problem. They are as follows:

Now that you are aware of the top causes due to which a bad signal is being generated by Google WiFi, let’s proceed with the fixes.

These are the solutions by which you can easily solve the bad signal from Google WiFi. Let’s discuss them in detail.

Keeping the router closer to the WiFi point is one of the easiest ways to fix the bad signal from the router. You must keep your WiFi points close to those places where you use the Internet regularly. Also, make sure that no other barriers are present in between the router and WiFi points.

When you connect a large number of devices to a single router, certain clashes occur for occupying the bandwidth. All of them want to access the maximum bandwidth. As a result, the strength of the Internet connection becomes poorer. To resolve this, follow the steps given below.

Hopefully, these solutions will fix your WiFi that is producing the bad signal.

Resolve Issues in your Modem

Whenever you are facing a bad signal issue, you can restart your modem to fix it. This might improve the performance of the device and can resolve this common wireless issue. So, we recommend you to restart your modem even if it is working smoothly. Follow the steps to reboot your modem.

After that, check whether the speed of the Internet connection has improved or not.

Remove Barriers Created by other Routers

When more than one WiFi router is running alongside each other, there is a higher chance of interference between them. As a result, your WiFi connection might deteriorate. In case, any other router device is already running on the same wireless network, then the situation will be more critical.

We have some solutions for you that will fix this problem. They are as follows:

Hopefully, these solutions will help you to fix the bad WiFi signal and improve the connectivity in 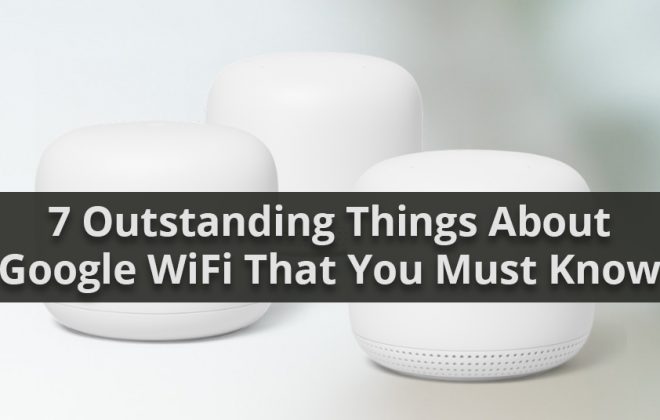 7 Outstanding Things About Google WiFi That You Must Know 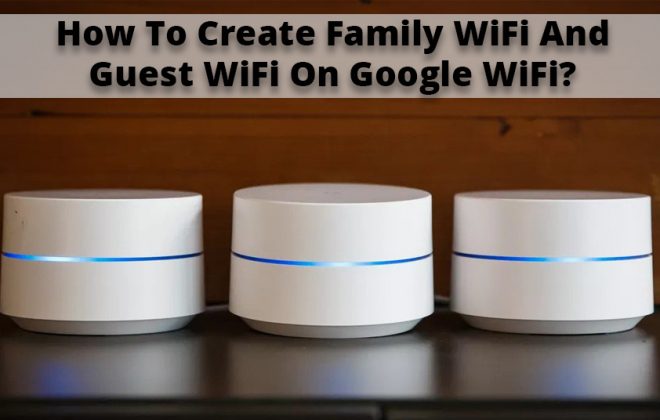 How To Create Family WiFi And Guest WiFi On Google WiFi?