Gaming Routers may seem like a new fad among enthusiasts but it is a new category of product worth talking about. So far, routers tend to be dull with basic band support, standard ports, and few customizations. But with the high demand of gaming router in the market, manufacturers have started producing high-quality routers specifically for gaming purpose with lots of optimization.

The multiplayer online gaming is a platform now, so is gaming consoles demanding a better management of data transmission. All this points to which is the best router for gaming in the market?  Well, RouterGuide went through a legion of routers and came up with top 5 gaming routers which can handle heavy data transmission with ease. Before proceeding further, let us first understand what are the features and benchmarks to look for in gaming routers.

Things to Consider while Buying a Gaming Router

RouterGuide has sorted a few features which are a must-have in gaming routers. It is important to understand that routers have become an operating system in itself with processors, RAM, and onboard storage. This leads to a question that if it has the hardware, where is the software to optimize data transmission? That’s where the genesis of gaming routers lies. Here you will understand what has changed in traditional routers after the onslaught of gaming routers. Here are the new things that have been added to gaming routers through software to significantly improve performance and you should look for these features while buying a gaming router.

If you are buying a gaming router today, it must support Quality of Service Optimization. Not only this, but it should also have a dynamic ability to prioritize services and host to improve performance.

Take for an example, earlier a network client would request a data packet from the router and it would get it. At the same time, if any other client would request a data packet then its request would only be fulfilled after completing the first request. Here, the prioritization is not taken into account resulting in delayed service. The traditional router can’t decide what requests require more attention and should be handled first.

Dynamic QoS solves this problem with a dedicated engine which decides what host and services require immediate handling. If you are playing an online game then you expect the game-play to be swift and friction-less without any lag. And that is where Dynamic QoS fills the gap and provides low-latency while gaming.

MU-MIMO is the foundation of gaming routers. It stands for Multiple User- Multiple Input and Multiple Output. As it is self-explanatory,  multiple clients can request and retrieve data simultaneously without any packet drops. This is an absolute must in gaming routers. Do keep in mind that your gaming console should also support this technology otherwise, it won’t work. If you are looking for the best wireless router for gaming, you should not skip this feature at any cost.

Generally, routers come with support for two bands like 2.4GHz and 5GHz. However, having a third, separate 5GHz  band makes thing even more smooth. If you have lots of people in your house with multiple devices then the 2.4GHz band would handle light browsing. Another 5GHz would handle TV streaming and high-volume transmission. Having a standalone, third band free of any interference would result in smooth game-play and can be used only for gaming.

RouterGuide has gone through the quality assessment to understand how new technology can improve the performance of routers drastically. Now you will have a look into which are the best wireless router for gaming. Here is the first one. The first in the list is Asus ROG Rapture GT-AC5300 and RouterGuide believes this is the best router for gaming. It has a host of features which is simply incredible. The dashboard is something very distinctive about this router. It has a game engine under the hood which prioritizes requests instantly with the help of processor. Here are the specs for a better overview. 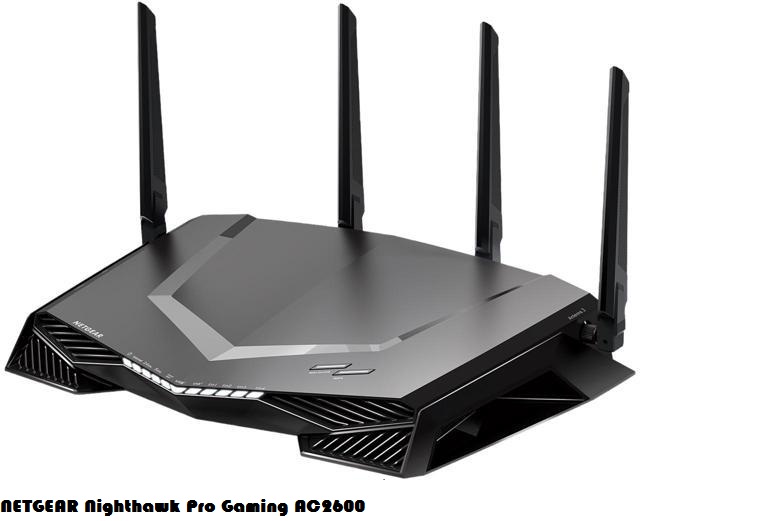 NETGEAR Nighthawk Pro Gaming AC2600 is the best WiFi router for gaming and a value for money product. It easily tops among the best and has been a champ performer even in stress load. This is the most affordable gaming router you can buy right now. Let us look at the internals.

Netgear Nighthawk X6 AC3200 is another offering from Netgear which is really powerful with Tri-band support. It has separate bandwidth allocation support which reserves certain bandwidth just for gaming. The X6 is the best WiFi router for gaming with the support of high-quality amplifiers for better coverage. Additionally, it can also be used for 4K streaming and high-volume file transfer. Here is the spec sheet. The Linksys WRT3200ACM does not come with all the bells and whistles like other gaming routers, but for sure it is a capable performer. You can use this router for high definition streaming, file transfer and it’s the best WiFi gaming router when it comes to 5GHz band performance. Have a look at the details. 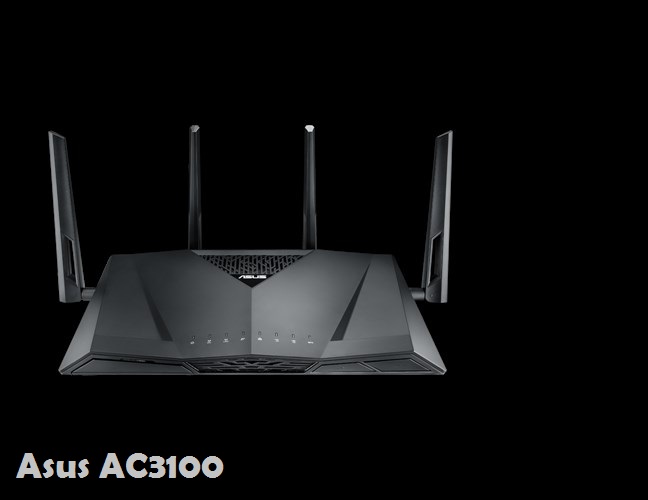 The Asus AC3100 is by no means a slouch when it comes to steady performance and traffic management under huge stress. If you are on a lookout for a router which does gaming best and also excels at streaming, consistent network and wider range then the Asus AC3100 is for you. By far, this is the best wireless router for gaming and general purpose. Take a look at the specifications.

If you are a serious gamer and don’t want to compromise on any front then you should buy the Asus ROG Rapture GT-AC5300 and close the book. You can check other routers as well which offers good value for money. All in all, this was the effort to bring out the top 5 best wireless gaming router so that you can choose according to your need. RouterGuide hopes that this article helped you in making a well-informed decision while buying a gaming router.