In today’s age and time, routers have become an essential device to own. From power users to non-tech people, everyone needs a decent wireless router so that they can share the internet with multiple devices and enjoy seamless internet at any corner of their house. However, finding a good router which can satisfy specific requirements can be a time-consuming exercise. So RouterGuide did a wireless router reviews and have sorted top 5 wireless routers in different categories so that you can easily pick one based on your preference.

Netgear R7000P Nighthawk is the most advanced wireless router, RouterGuide found in our wireless router reviews. It claims to cover the area up to 4,000 square feet and easily ranks among the best in terms of range. If you have a large home, this router is more than adequate. The Netgear R7000P Nighthawk has lots of modern features under the hood. For starters, it has support for dual-band frequencies and MU-MIMO which can provide great stability of internet connection in any corner of your house. So let us have a look at the specifications:

The TP-Link AC1200 is a tried and tested wireless router which costs just $50. You can’t go wrong with this router as it offers excellent stability and can host up to 10 devices easily. If you are not a heavy user and use the internet just to check emails or browse the internet, this router is for you. In out WiFi router reviews, RouterGuide found that it can even stream high definition videos without any buffering issue. Let us find out more about this router.

Generally, routers have antennas and look similar. However, there has been a new way to distribute network called the Mesh WiFi system. In our extensive testing during WiFi Router Reviews I came to the conclusion that Netgear Orbi is the best wireless router you can pick right now. It offers lots of flexibility and disseminates strong signals across every room using in-house satellites. The coverage that Netgear Orbi provides is amazing, to say the least. It has something called tri-band technology which gives a constant throughput of bandwidth to multiple devices. If you have multiple rooms with many devices then you should not look further and buy Netgear Orbi. Here is the spec sheet for a closer look. 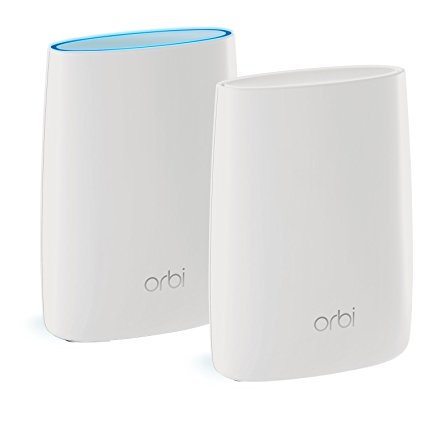 The Asus AC3100 is the best gaming router you can buy right now. It has 4 highly-sensitive antennas to connect and transmit data to multiple devices at once. Also, this one is truly a gigabit router with 8-gigabit ports at the back. In our WiFi router reviews, I found that this router has extremely low-latency while gaming. For gamers, it is a must to have absolute low latency so that they can play in real-time. Going further, Asus has embedded 512MB RAM as well so that gaming performance remains top-notch and does not lag even on high load. Without any second thoughts, this is the best wireless router for gaming. Take a look at the internals. 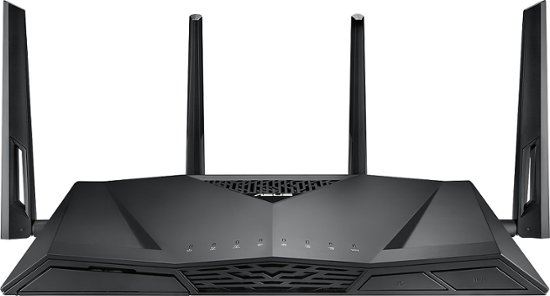 Google has finally put its foot into hardware space. And with Google WiFi, it is trying to solve wireless connectivity in busy spaces. It uses a Mesh system to distribute network but also uses tons of software optimization to deliver better performance. Google employs Network Assist Technology for automatically choosing appropriate bands and transmission of data. It has three WiFi points which mean 3 different satellites which you can put in three different locations for maximum coverage. There are some features like pause WiFi, and selecting radio channels manually. Have a look at the specifications. 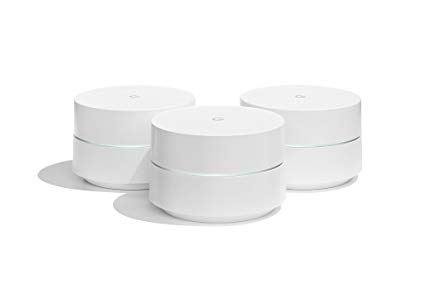 These are the top five routers in different categories I found to be the best wireless router. You can pick any one of the above-listed routers and you won’t go wrong with either of them. At present, it is essential to have a reliable wireless router and investing in a good router should be the way to go. I hope through our wireless router reviews, you could find the most suitable router you were looking for.